Fear of Success and What’s The Worst that Could Happen? 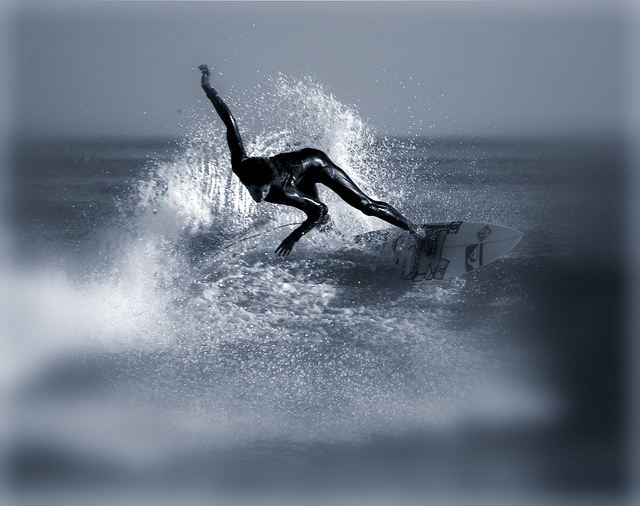 Still, fear is fear; it enslaves us to our uncomfortable comfortables where we secretly desire the courage to step in to the unknown and taste the freedom of our biggest wildest dreams realized, but can’t move past the comfortability of the familiar. And even if I think the fear of success is the fear of failure with a wig on, I must acknowledge that we don’t want to set ourselves up to even believe that there could ever be a “happily ever after, the end.”

But how do you move from…

I don’t belong there with those people, I’m not good enough, I can’t do that because…, and oh, that was just a silly childhood dream!

Embrace My Gifts, Be Confident, I Am already the Person I’ve Been Looking For, and I am Enough!

How do you get to the point when you stop resisting change, shrug your shoulders, raise your eyebrow like The Rock, and ask, ‘What’s the worst that could happen’?

How do you work through the Fear of Success?

1)      You have to acknowledge your fear so that in time and with a little work you can act despite being afraid.

2)      Be able to recognize self-sabotaging thinking patterns or as many of my coach gal pals say, No more Stinking Thinking! I realized that when I had something important to do, and didn’t think I was capable of getting it done and done to the best of my abilities all of a sudden all those little things seemed so much more important and I procrastinated. If I was supposed to blog, suddenly I had the urge to do the laundry (and I hate doing the laundry). So procrastination was a trigger and I had to recognize what it was I was trying to escape from and why.

3)      Turn a negative thought pattern into a positive one by making it an affirmation. In order to do this you have to ask yourself what’s holding you back from getting to the place you want to be.

Here’s my very personal example:  My father disappeared out of my life when I was a little girl, and the men who came and played a father role, never stayed around long enough for me to believe a word they said, so I grew up with abandonment issues.  Because of these issues I had a hard time believing that anyone could love me and even wondered if I was even capable of love. As I work though those issues, I learn to channel the things I once believed about myself by writing out  everything I wanted to become, everything I wanted to believe about myself to be true even if I didn’t at the time. I wrote things like “I am love, for I am a product of G-d and G-d is love”, and “love is a choice and I now choose to love”. After awhile even though I originally thought it was stupid, I started to believe it. Trust the process, the process works!

4)      You know more than you think you do, and you’re more than capable of learning as you grow (aka know better do better). Let me back pedal a little bit here…I started the 1st three points with mindset challenges because I fully believe you need to understand and heal those past issues before you’re ready to step into your greatness so you can move forward…Ok moving on, so this is where you start seeing yourself, but then you begin comparing yourself to others and wonder if you measure up. An affirmation that I began to use when I felt that I wasn’t equipped enough for the work before me was, ‘I don’t know how to do that yet, but I can learn it’. It is very often, that I did know how to do things, or they even come naturally to me, and I just needed to believe in myself. Half the time we don’t realize how brilliant we are until someone else takes an idea we were too afraid to move forward with and they make it their golden ticket to the top of the world. Don’t let life pass you by!

5)      Finally, truly think about the worst that could happen. Perhaps death is the worst that could happen and what holds you back is the fear of it. And I don’t mean a physical death either but the death of an identity, the death of a label you’ve claimed to make you feel accepted and that you belong… I’ll put it like this as someone who has looked death in the face and I’m talking about literally…You will be surprised at what you get to live to talk about, so that your life is a testimony to someone going through what you’ve already survived.

If you enjoyed this post then sign up here to receive new blog posts in your inbox when they update.