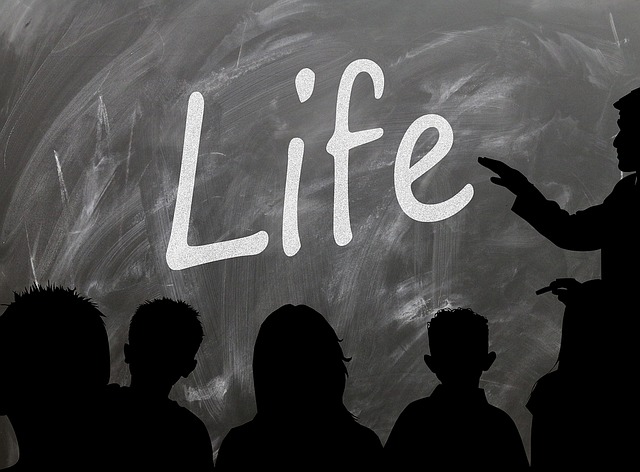 Yesterday I learned that Amy Bleuel, the Founder of Project Semicolon, a global nonprofit founded in 2013 that is dedicated to presenting hope and love for those who are struggling with mental illness, suicide, addiction and self-injury had passed away at the young age of 31. I was deeply saddened by this news. For one, I knew the impact she had made via Project Semicolon, and the thousands of lives she had touched through a cause that started out as a way to honor her late father who had died by suicide years earlier. But also, I felt a bit numb because Amy and I had spoken one-on-one on several occasions. Besides being a speaker for the Love Yourself Love Your Business virtual conference, we had very vulnerable conversations with each other about mental health and the things going on in our work lives that were stressing us out and frustrating us. You don’t get to have that kind of intimacy often in this entrepreneurial dog eat dog world, so I felt awful that I didn’t even realize I no longer saw her posts which used to come very frequently through my Facebook newsfeed. But I think she would be proud to know that I’ve gotten a whole heck of a lot better with my coping skills. #Counseling #GetYouSome

Feelings of guilt, anger, frustration, heart brokenness, worry, fear, and angst because it hits a little too close to home are all feelings that I learned were very normal, and I have to thank my most recent mental health education for that. One major reason why it’s been extremely hard for me to keep up with everyone, (besides the fact that it’s just hard to do that with thousands of social media connections) is that my own family had crisis. My immediate family and most closest friends know more details about my own history with years of struggling with depression and anxiety, which was chronic and mild. So, when a family member has a major episode of psychosis we were unfortunately ill prepared. My ideas of calm meditation, eating healthy, yoga, and mindfulness kinda went out the window because telling someone who wields a sword and declares that they will protect the people of earth as a chosen warrior of God, to add some zen to their life doesn’t really cut it…at least not at that time.

And so determined to understand psychosis, which was new to me on a personal level, be a better knowledge base for my family and anyone else who came my way wondering how the heck do you deal with the sudden loss of a loved one either by physical death, or death of a personality you had grown to love, I took up the Mental Health First Aid training which is free and accessible, so I can be more aware and appropriately responsive.

I also enrolled in the NAMI Family-to-Family classes with my mother. NAMI Family-to-Family is a free, 12-session educational program for family, significant others and friends of people living with mental illness. It is a designated evidenced-based program. Research shows that the program significantly improves the coping and problem-solving abilities of the people closest to an individual living with a mental health condition.

I joined NAMI back in 2015 and even went to the annual conference in my state. I had been on the fence about being involved this year because I had gotten lost in their system via no responses to my correspondence and attempts to get more involved, which isn’t unusual for nonprofits at all. This is why I’ve a love/hate/grudgingly respect and appreciate relationship with large nonprofits and prefer to partner with smaller grassroots organizations. But I am very glad that NAMI has this program and I highly recommend checking it out even if you yourself have a mental health issue.

As someone who has been in mental health recovery for about 8 years it was completely new to hear from family members who associated themselves as “not mentally ill” and yet had the heart and determination to empathize and “come out” as die hard advocates.  I say new because I am used to hearing from people with lived experience rather than the outside looking in when they aren’t paid to be looking from the outside in. It gave me perspective, to say the least. I think perspective in and of itself can save a life.

Dr. Kelly Brogan (who I find quite controversial and wonderfully fascinating) wrote that “people require basic tools, simple truths, and community.” I agree with that. And I know that education is one of those basic tools.

I’m going to end with this, if you felt triggered by the death of Amy do not feel ashamed, or guilty because you feel you are making it about you and not them…those feelings are normal and you are not alone. Reach out. The legacy continues as we continue to share our stories, as we continue to increase awareness and fight injustice and medical practices that do more harm than good. Let’s continue to share our hopes, our dreams for a society that has no stigma and a world that believes in mental wellness for all.

If you or a loved one need support right now, you can reach National Suicide Prevention Lifeline by calling: 1-800-273-8255.